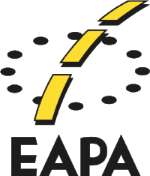 In this newsletter we would like to provide you

with the latest information of EAPA and the asphalt industry.

EAPA has released its overview of the latest production figures of the European Asphalt Industry, the “EAPA Asphalt in Figures 2018”.
In 2018, the total production of hot and warm mix asphalt in the countries of EU-28 increased the fourth year in a row. This increase was 2,8% reaching 240,5 million tonnes (Mt).
Despite these figures, after analysing the data of 33 European countries, it could be concluded that the total production is still 15% lower than the maximum levels reached before the crisis (347,7 Mt in 2007).
For this latest edition of the “Asphalt in Figures” and the relates Press Release please visit the EAPA website on www.eapa.org. 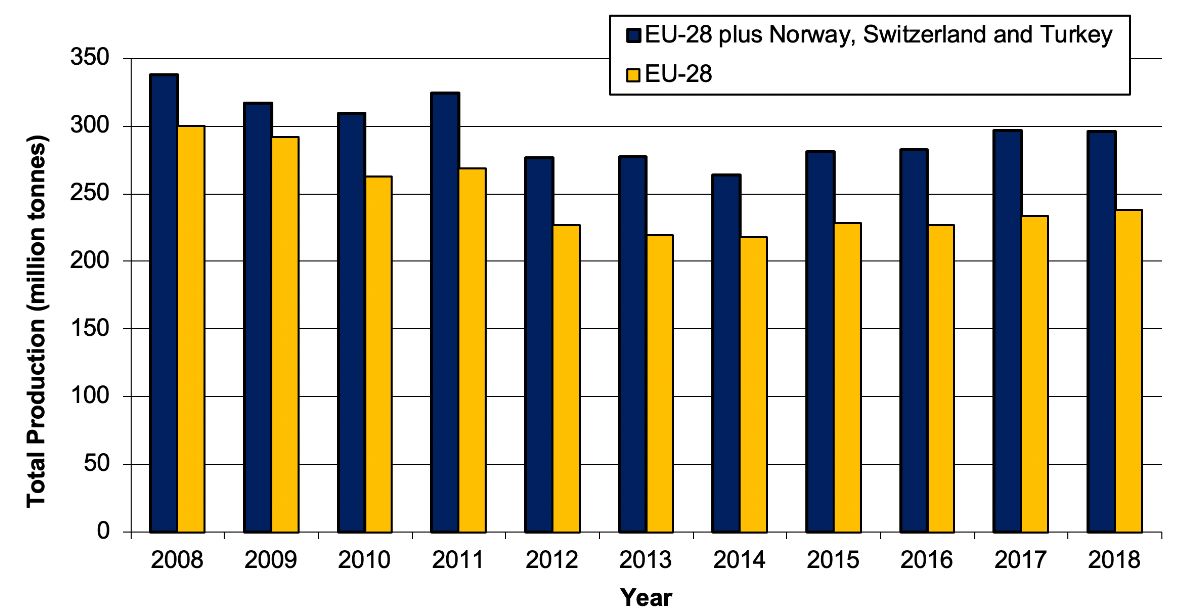 The new EAPA website is live. We have been working on a new design for the EAPA website to give you the best viewing experience on your desktop as-well as on your mobile devices. All the great content you know EAPA for is still available and we have added more content. We hope you enjoy the new website and if there is anything else you would like to see, please let us know. 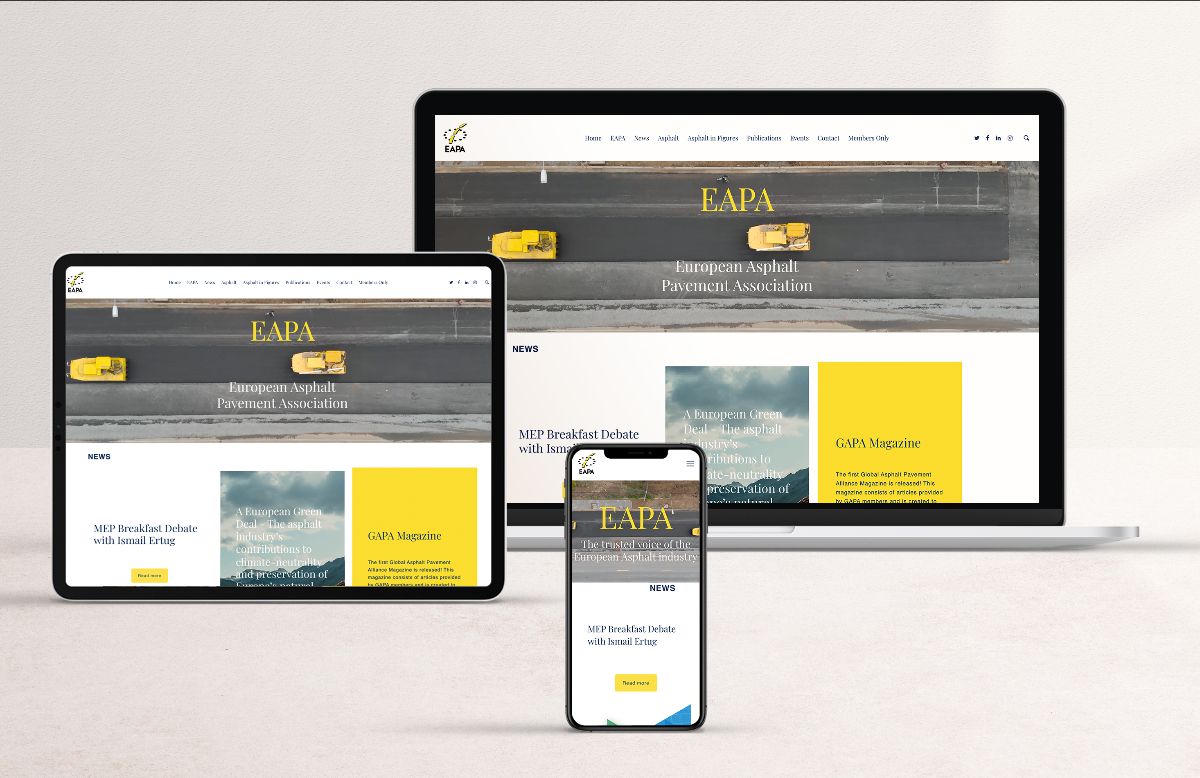 Invitation to register for the next E&E Congress 2020 – Check out the Early Bird fees and register now!

Take advantage of the Early Bird discount period until 9th March and save up to € 200 on the standard online registration and € 400 on the onsite registration fee.

Please spread this information among your members, colleagues, friends and followers on Social Media.

There are still some excellent sponsoring items available, check the Sponsorship Manual for more information.

We use cookies to ensure that we give you the best experience on our website. If you continue to use this site we will assume that you are happy with it.OkPrivacy policy