Mr Ismail Ertug, Member of European Parliament (MEP) and member of the Transport and Tourism Committee (TRAN), hosted a Parliamentary Breakfast Debate on 5 December 2019 in the European Parliament, under the heading “A European Green Deal – Asphalt road industry’s contributions to climate-neutrality and preservation of Europe’s natural environment”.

The event was opened by MEP Ertug, who highlighted the importance of the European Green Deal and the reduction target in emissions of up to 55% in 2030. He also mentioned that the increasing trend of emissions produced by transport sector (approximately one fifth of total EU emissions) needs to be reversed. In this sense, he strengthened that more than 70% are produced by road transport. “The more relevant, the more responsibility”, stated in reference to the important role that road sector can play. Hence, he mentioned that if the EU Commission includes the good maintenance of roads in the EU Directives as a measure to increase sustainability of transport sector, the EU Parliament will support it, as current society is expecting them to take decisions in such direction.

Mr. Chaignon gave a copy of different EAPA documents to the participants, including the EAPA position paper on the use of secondary materials in asphalt and the joint EAPA-EUPAVE-FEHRL document on the impact of road maintenance in the consumption and CO2 emissions of vehicles. In addition, he also gave him a copy of the EAPA Manifesto where the challenges, benefits and proposals of asphalt industry are described to contribute to the Green Deal. Mr. Johannsen and Mr. Wendel explained the pillars of such manifesto and answered the questions of the participants.

During an almost one-hour discussion the plans of the EU Commission related to the “European Green Deal” were explained by Mr. Urresti. Further he informed about the work in the EC on a new Construction Products Regulation, a new Directive of Climate Change and series of measures towards the inclusion of green public procurement in the Member States.

During the discussions the content of the manifesto was supported by selected contributions of EAPA members until Mr. Simms summarised the main conclusions and MEP Ertug closed the meeting. 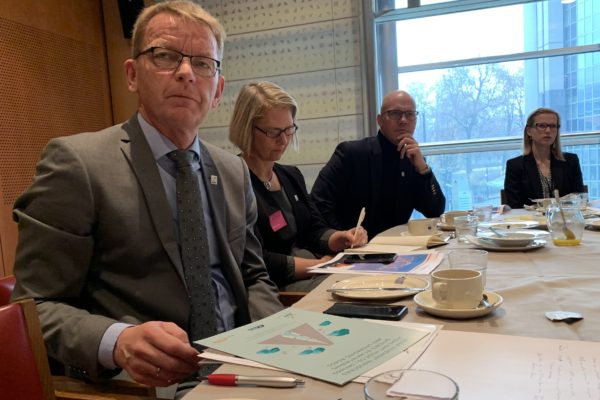 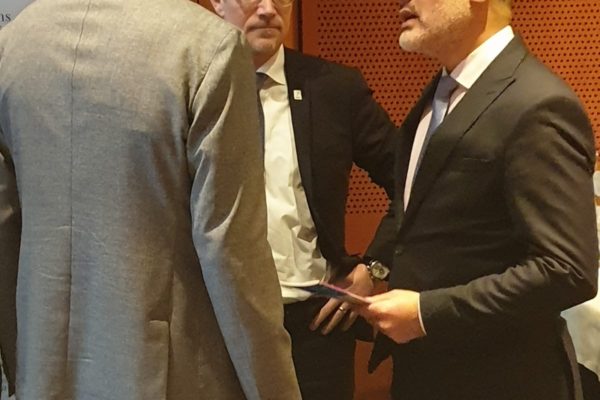 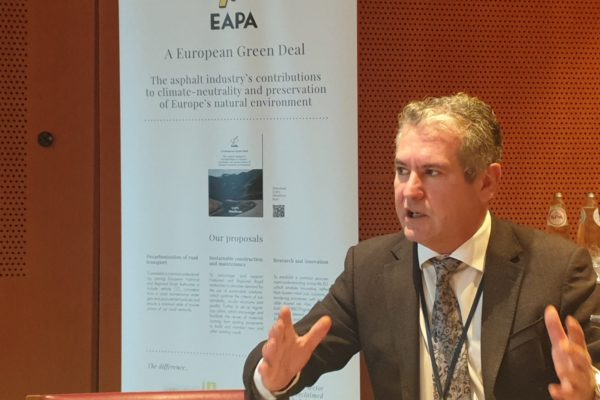 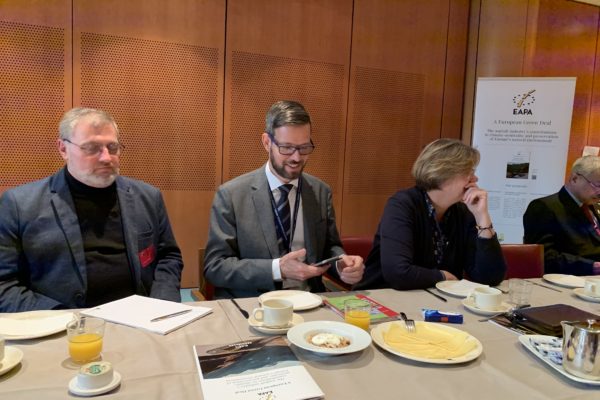 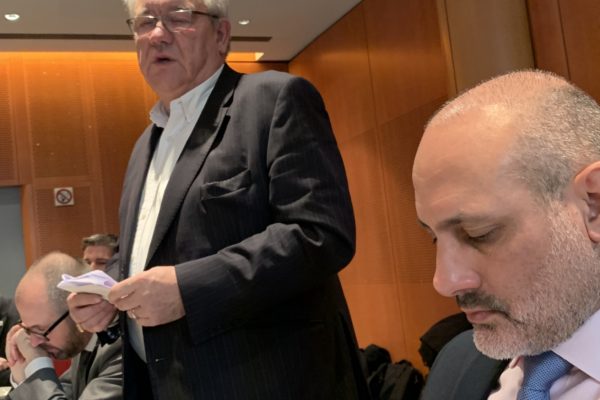 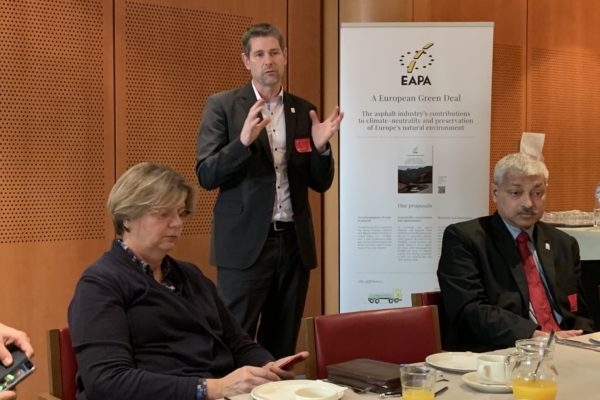 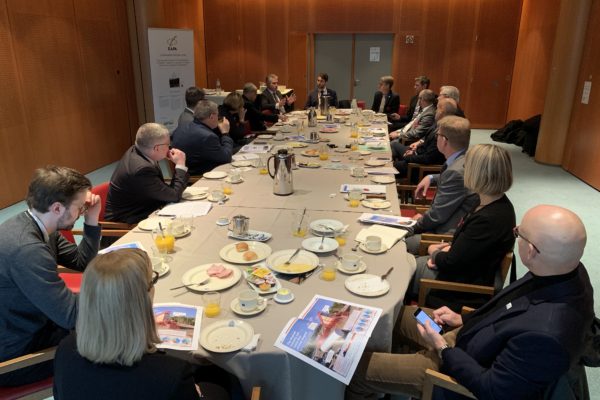 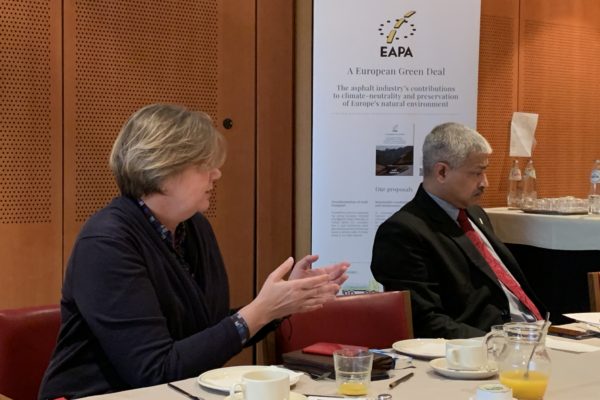 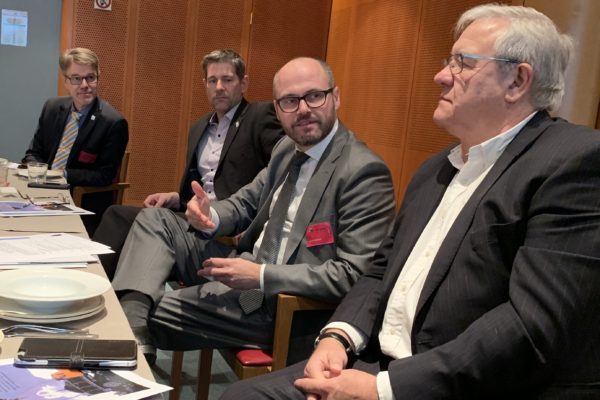 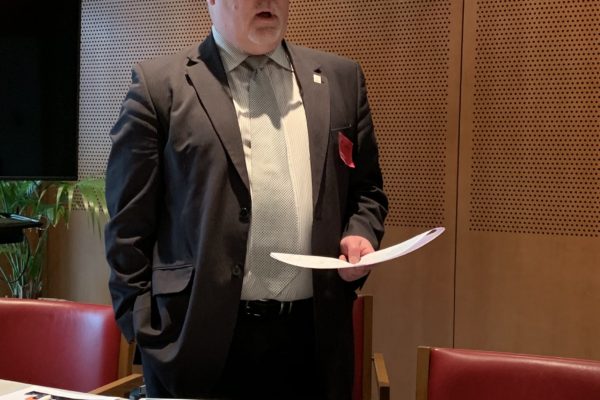 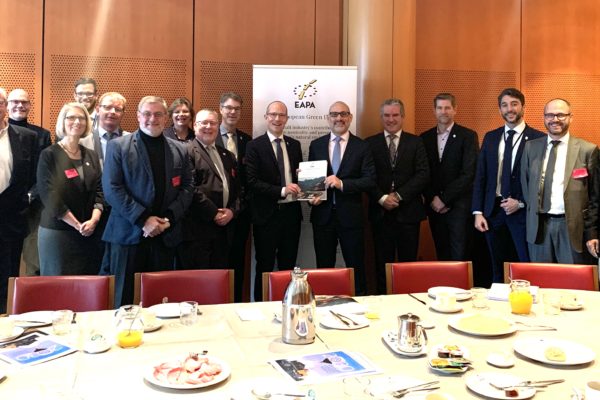 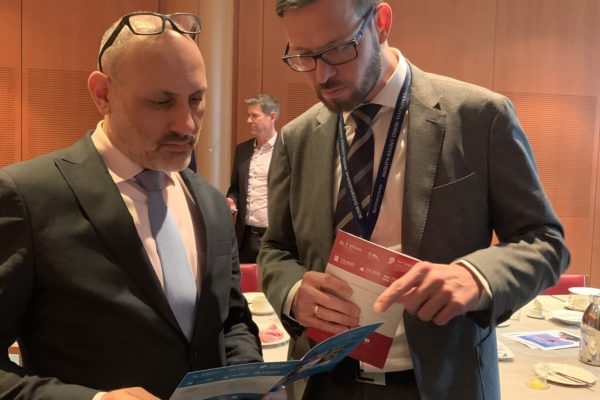 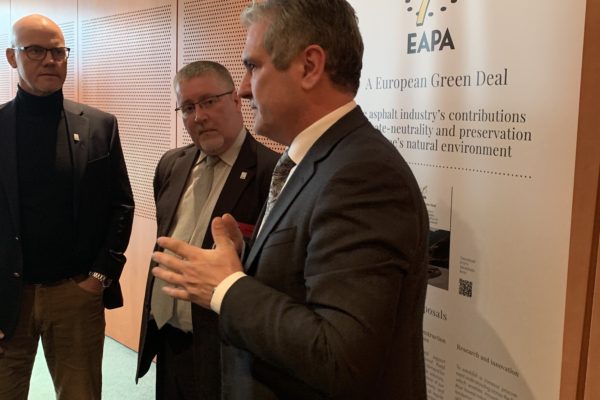 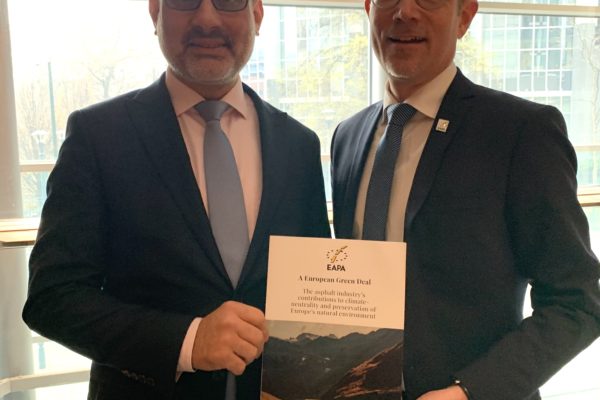